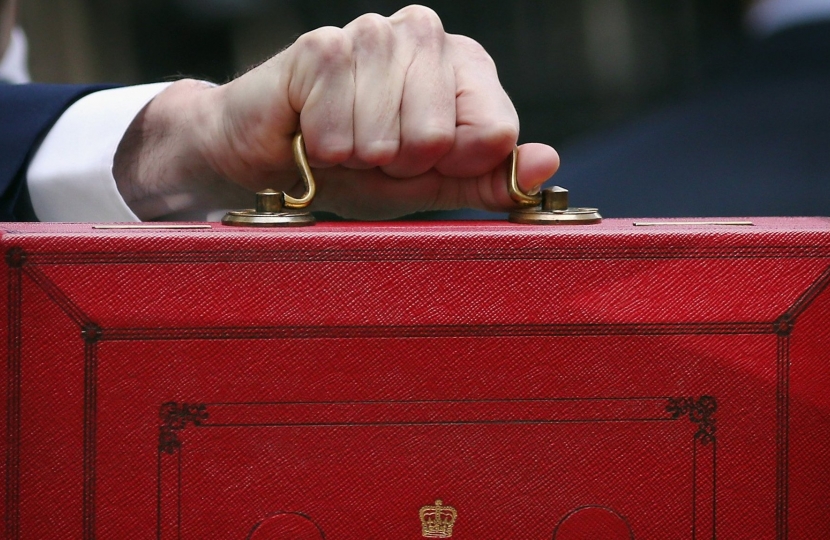 A group of cross-party MPs have written to the Chancellor Philip Hammond to express concern about taxation for new diesel powered vehicles and to request that the diesel supplement be scrapped in the Budget.

The MPs blamed the Government for a fall in diesel car sales due to a demonization of new diesel engines and the unclear messaging from national and local governments.

This comes as car sales for new diesel were at their worst last month in September since 2008.

The group of MPs asked the Chancellor to drop the diesel supplement announced in the Budget last year in favour of a system of VED bands that reflect the performance of different vehicles in relation to carbon and other emissions. They have also called for clearer messaging from government that new diesel is key to reducing emissions and improving air quality.

The Chancellor will announce his Budget next week on Monday in Parliament.

“We have many car part manufactures in Telford who make parts for Jaguar Land Rover and provide hundreds of jobs for local people, so I am pleased to have joined other colleagues across Parliament to sign this letter to the Chancellor.

“It is important that the public have the right information about new diesel cars and know that they are in fact much cleaner for the environment. Equally it is important for the government to ensure that CO2-based taxation is fair for the consumer and does not inadvertently impair the sale of clean diesel vehicles.”