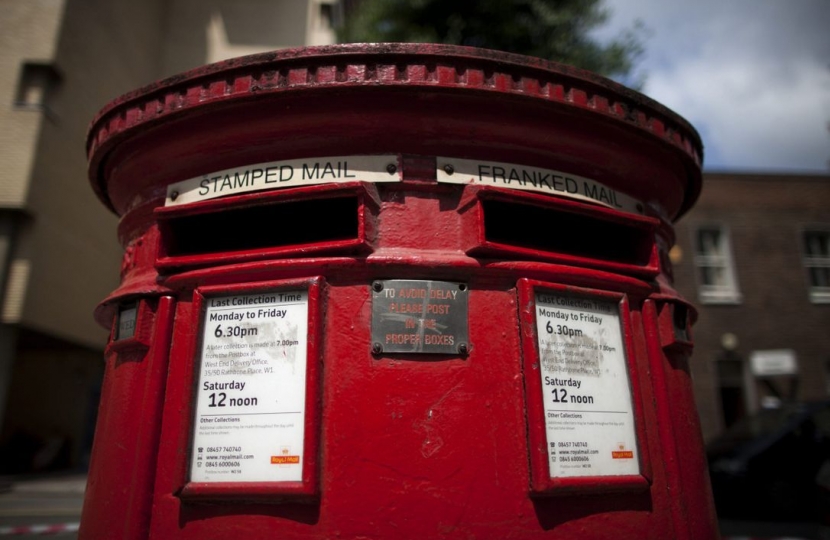 Today, the Criminal Cases Review Commission (CCRC) decided to refer 39 of the 61 Post Office Horizon cases it is looking at to the Court of Appeal.

The CCRC is an independent body which was tasked with reviewing whether the historical convictions of Post Office workers for fraud, theft and false accounting had a reasonable chance of being overturned.

The Post Office workers have maintained their innocence throughout the scandal, explaining that the Horizon till system had serious errors that reported end-of-day takings incorrectly.

The CCRC only has the power to refer a case for appeal if it considers that there is new evidence or a new argument that presents a possibility that the Court of Appeal will quash the convictions.

Consequently, the CCRC today determined to refer 39 cases to the Court of Appeal on the basis of the argument that each prosecution amounted to an abuse of process.

The remaining 22 cases require further investigation by the CCRC before it will be able to rule on their referral. It is hoped this is another step towards justice for Post Office workers.

"This is fantastic news... the Post Office had extraordinarily claimed ‘few if any,’ would be referred. Getting closer to justice thanks to so many brilliant campaigners."

"This is by some distance the largest number of cases we will ever have referred for appeal at one time. Our team has gone through a huge amount of work... in order to identify the grounds on which we are referring these cases."

"I have had confirmation that I am going to court of appeal, it’s been a long time coming and I’m over the moon I’ve waited my whole adult life for this moment and now it’s here! I can get this resolved and move on with my life."