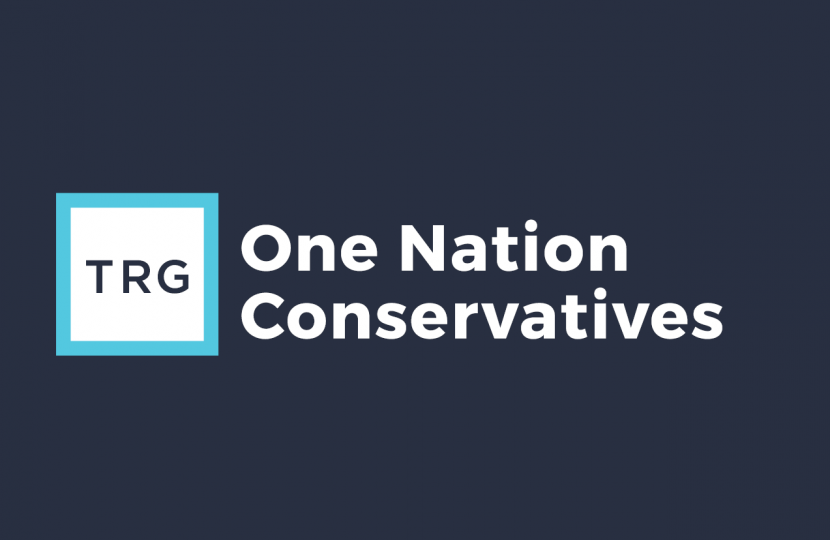 Conservatives have a proud legacy of championing social reforms that give people more choice and control over their lives. Since 2010, we have given people more freedom to choose where their children go to school, how they access their pension, and who they marry. And, for most of us, the right to make decisions about our own lives is never more important than when it comes to our health and care.

Our NHS reforms have given people more freedom to choose which doctors they see and which hospitals they visit. But there remains one fundamental freedom our current laws do not give us: the freedom to make decisions about what happens to us as our lives draw to a close.

While the UK has some world class end-of-life care, it is currently illegal for terminally ill people to determine how and when they die.

The UK-wide ban on ‘assisted dying’, which would allow terminally ill people to request help to die from a doctor, cruelly takes control away from dying people when they need it the most.
As a result, a small number of terminally ill people are denied the choice to die as they want. People with advanced illnesses, who want to die with dignity, are kept alive against their wishes. People with advanced cancer who want to pass away in peace, die in agony that even the best pain management cannot relieve. Where is the compassion in that?

The current law goes against our conservative beliefs in free choice and personal responsibility, and forces the NHS to treat terminally ill people without the respect and compassion they deserve. Their stories are featured in our newspapers – and MPs’ inboxes – on a regular basis. Every MP will have heard from constituents about friends or family who have suffered cruel and painful deaths because they were denied the freedom to choose an assisted death.

Noel Conway, who has motor neurone disease, is currently challenging the current ban on assisted dying in the courts on the grounds that it is incompatible with his human rights. A clear decision on this issue from the courts is important, but in the end it will be for Parliament to decide what kind of law we want.

Other jurisdictions have arrived at a sensible compromise by introducing laws that give terminally ill, mentally competent adults the freedom to choose an assisted death within a strict set of safeguards. In the US, such a law was introduced in Oregon twenty years ago, and similar laws have since been adopted in other states, such as California, Vermont, Washington and Washington DC. In Canada too, an assisted dying bill was passed in 2016, in the Australian state of Victoria, a bill was passed in 2017 and in New Zealand, such legislation is now being considered.

No assisted dying legislation has ever been repealed.

The Assisted Dying Bill, which I co-sponsored in 2015, was modelled on laws that are proven to work. It would have allowed voluntary assisted dying for terminally ill, mentally competent adults with less than six months to live, if the request was agreed by two doctors acting independently and a High Court judge.

The House of Commons rejected that Bill. But it is now time to listen to public opinion and consider international evidence again. Polls have continuously shown that about 8 in 10 voters support a change in the law.

So, the political risk, here, is not in changing the law, it is in maintaining the status quo.
Like the vast majority of our voters, I strongly believe that giving people more choice and control at the end of life is the right thing to do.

And, as I said in the Commons in 2015, it is not for politicians to deny terminally ill people the freedom to choose how and when they die. It is their life, not ours.